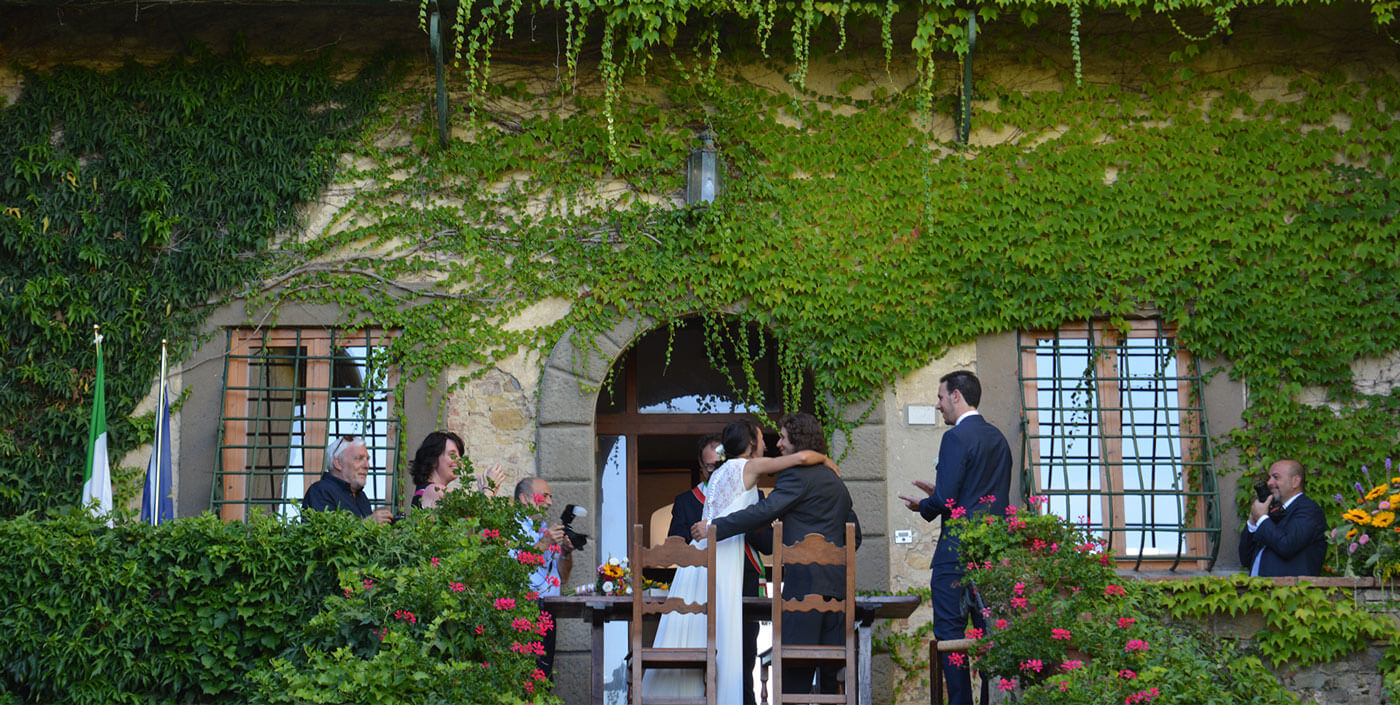 Custom, events made to measure in Chianti

Celebrate a wedding, a birthday, a birth…

We are always happy to organize a tailor-made event. One of our specialities is precisely that of making available all of our culinary, artistic and organizational skills to make a unique and special event. We are also available for small ceremonies. 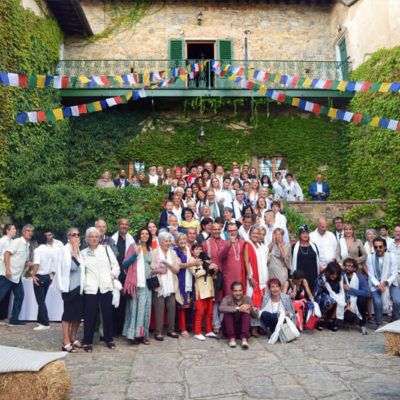 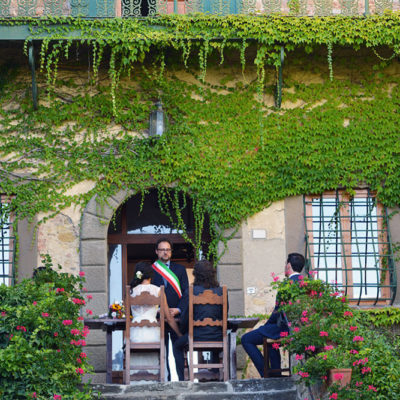 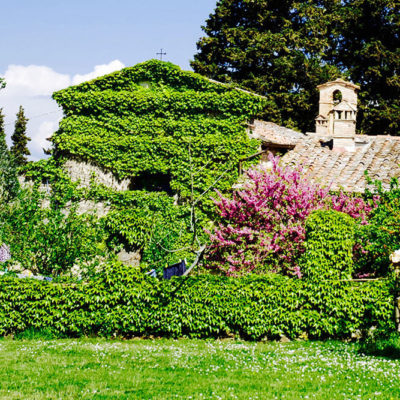 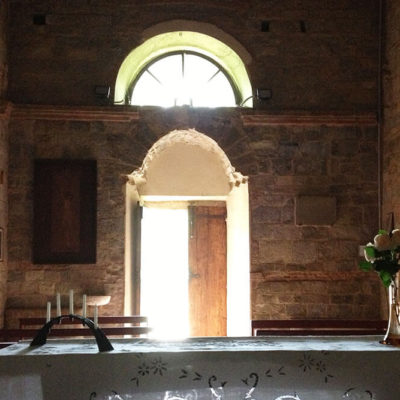 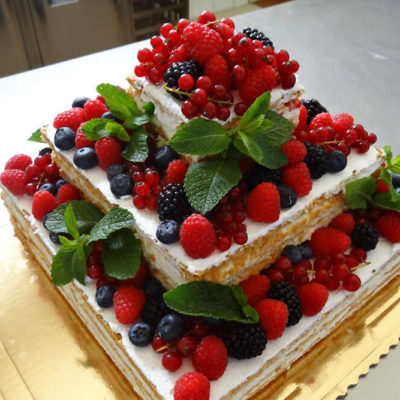 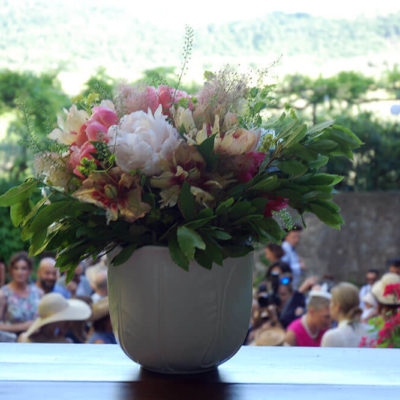 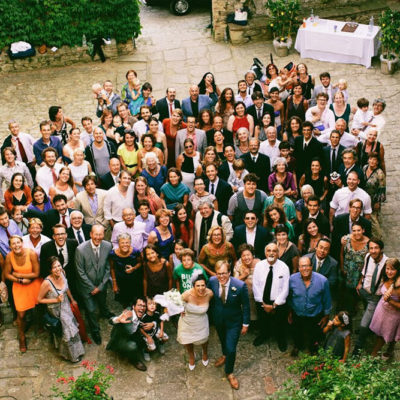 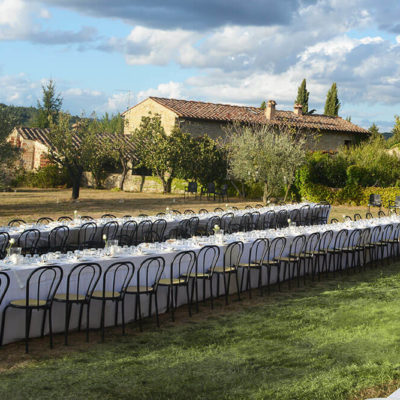 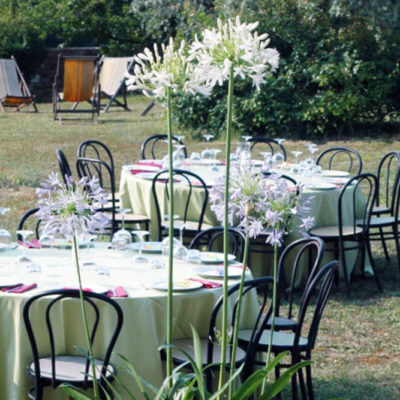 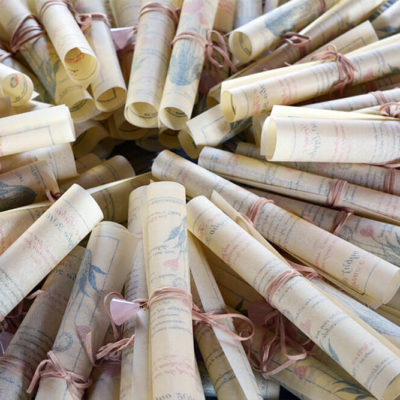 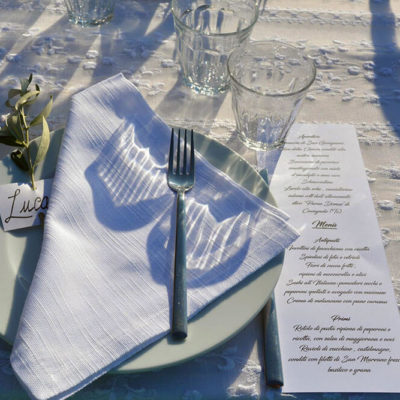 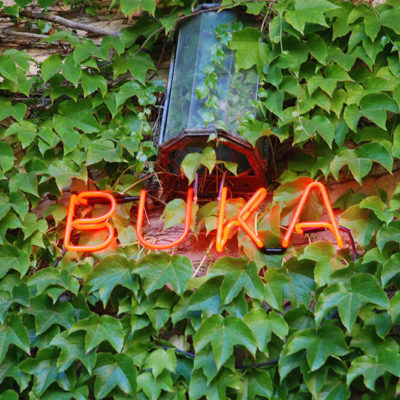 Living in a village in Chianti region, a bit of history

The Chiara di Prumiano is located inside an inhabited village. The first building was the small church which seems to date back to the 1400s. Later on, the central part of the Villa and the farmhouses surrounding it were built and inhabited by sharecroppers and their families. In later times the two side wings were added to the main body of the villa. It was a complete farm, with vineyards and cellar, oil mill and olive grove, sheep, donkeys, oxen and poultry.
After various events, it became the property of the Corsini family. In the 60s the Borgo di Prumiano became depopulated. The inhabitants went to live in the neighboring towns, preferring, for economic reasons, the city to the countryside. The peculiarity of Chiara di Prumiano is that over time, this abandoned and silent village has been repopulated, the houses have been renovated and inhabited. When you have the opportunity to visit us, you will be able to live a very unusual experience.

Get in touch with Arianna Pescetti, she has many years of experience in the sector and is sensitive and creative, she will know how to follow your dreams and advise you, respecting your desires and your tastes.
+39 329 766 0724